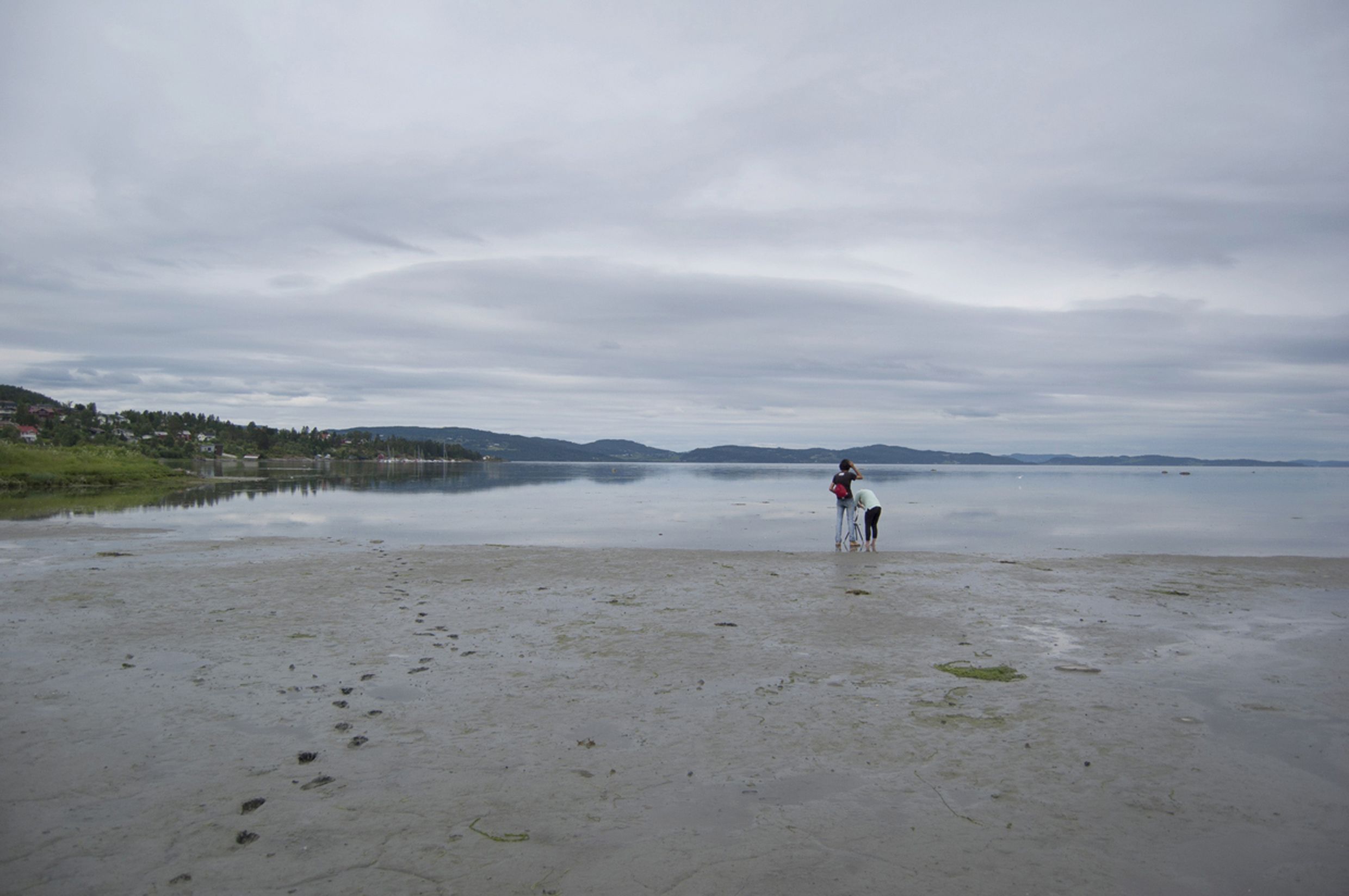 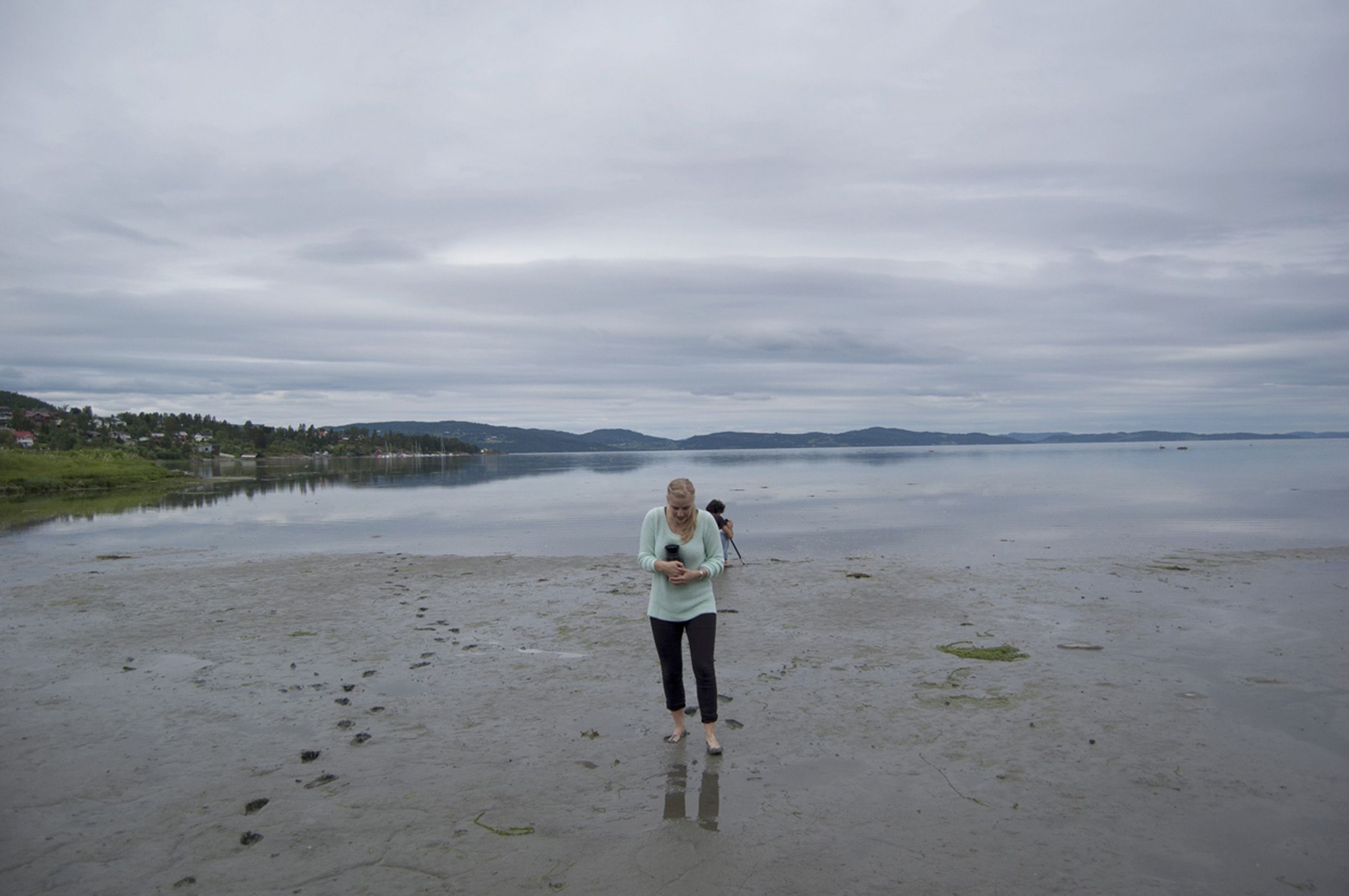 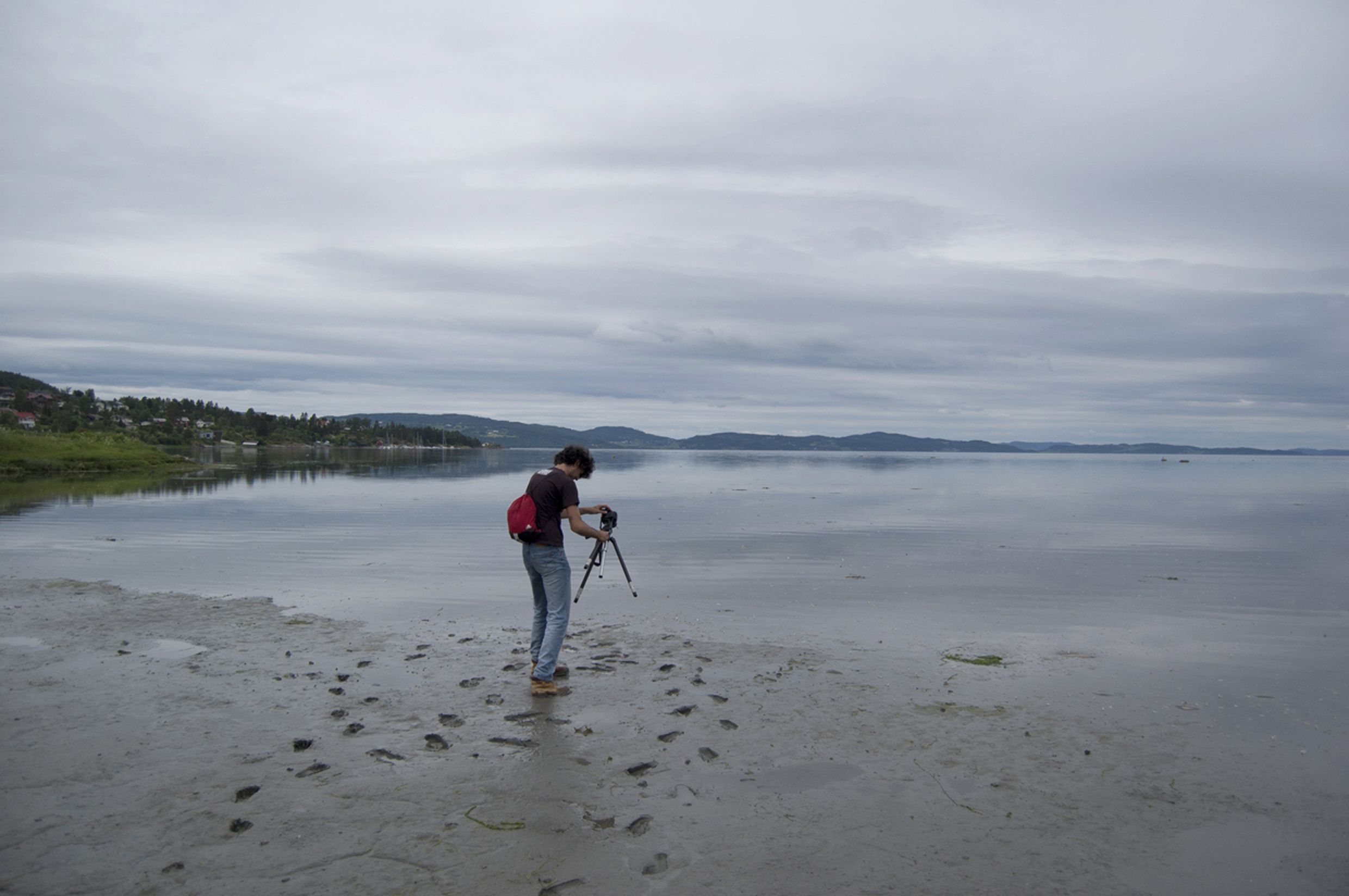 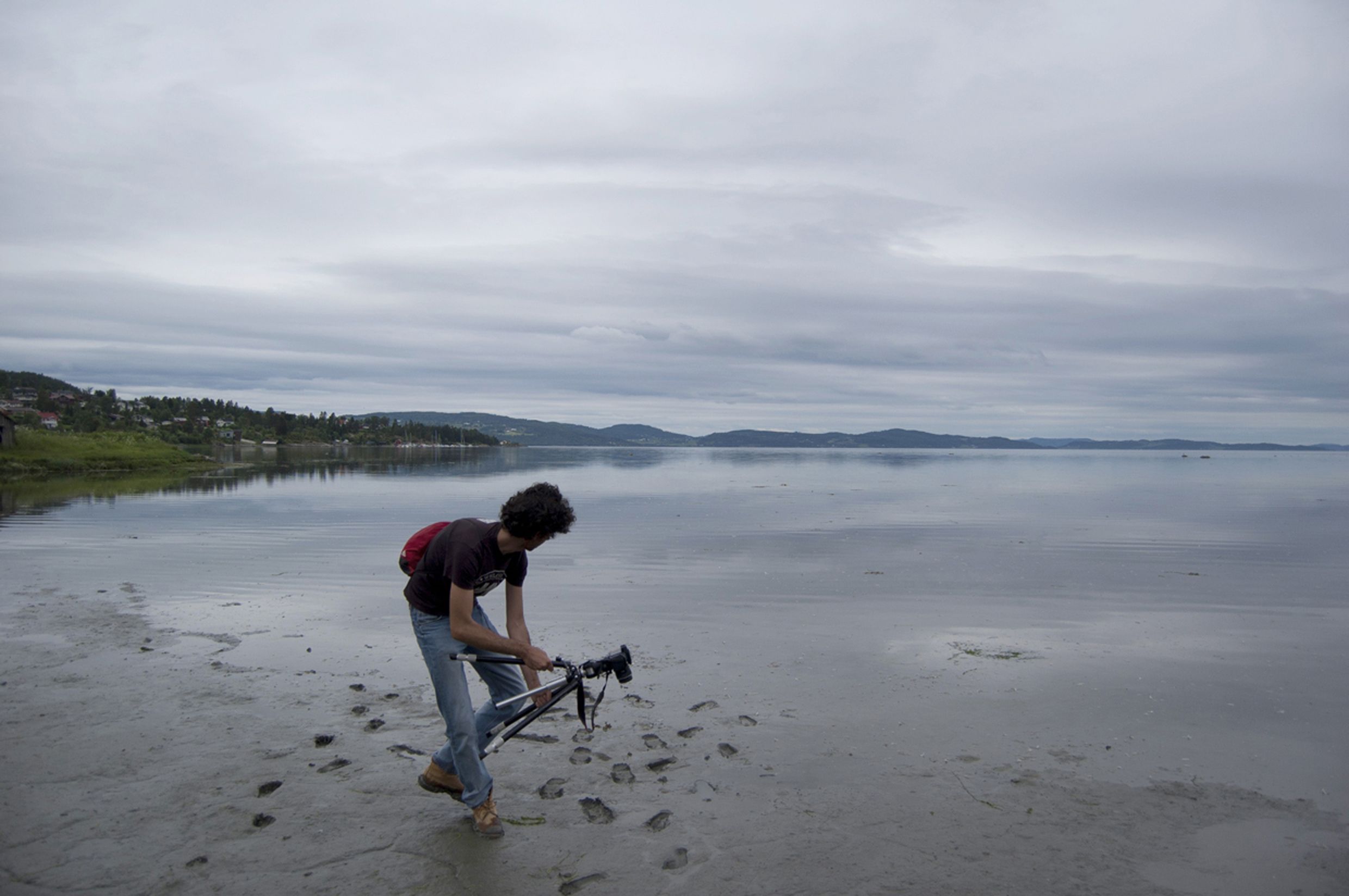 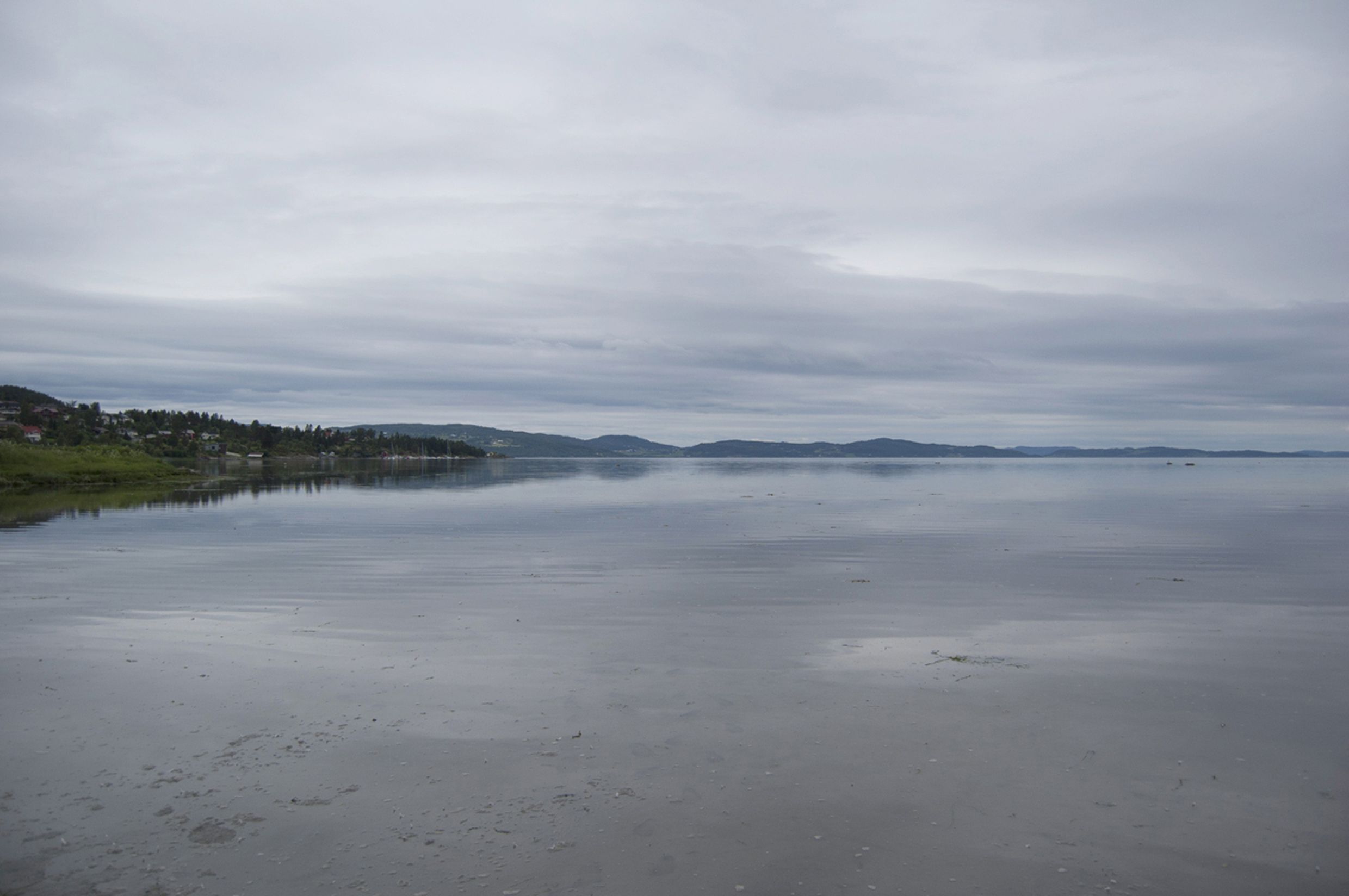 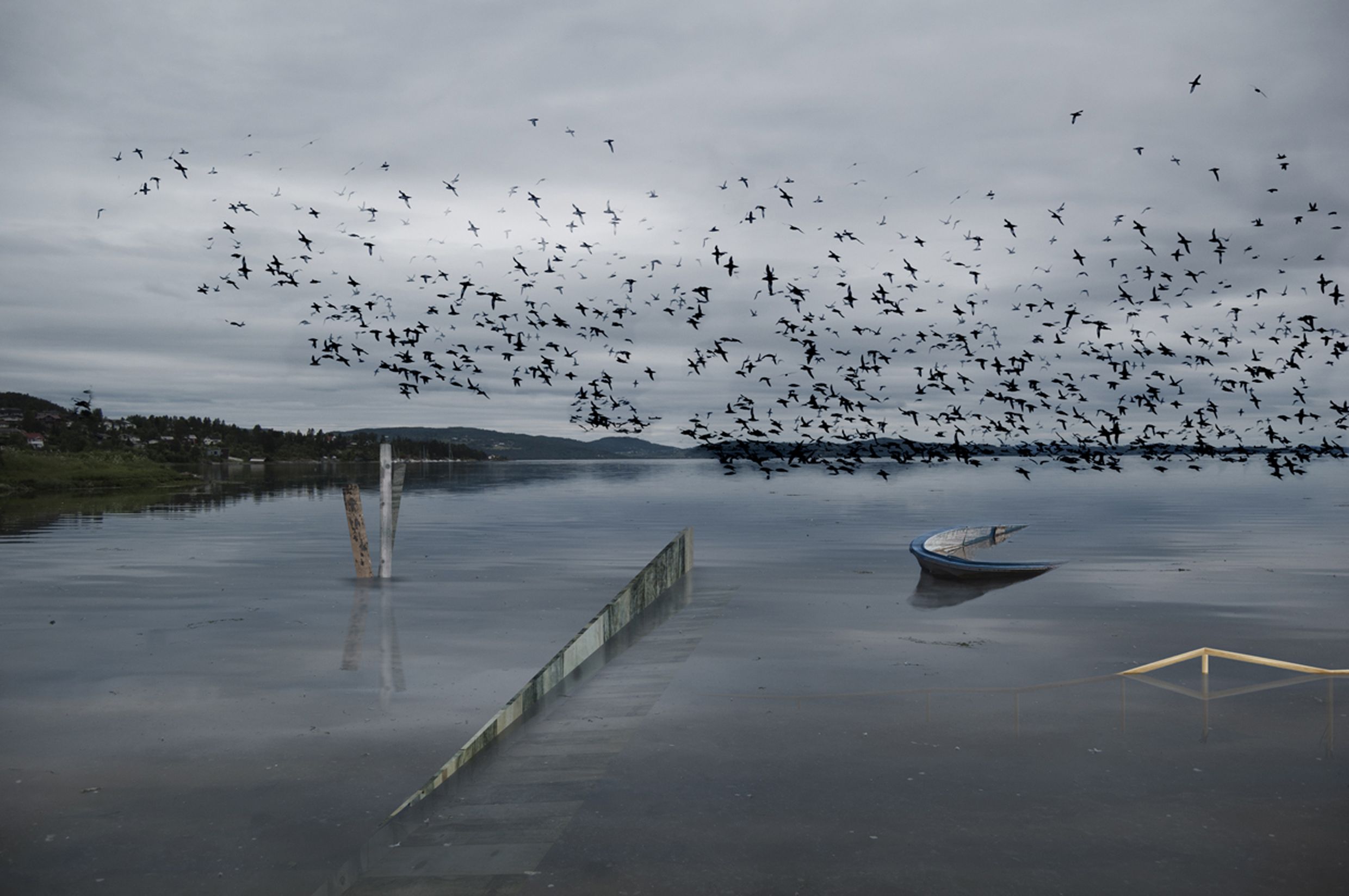 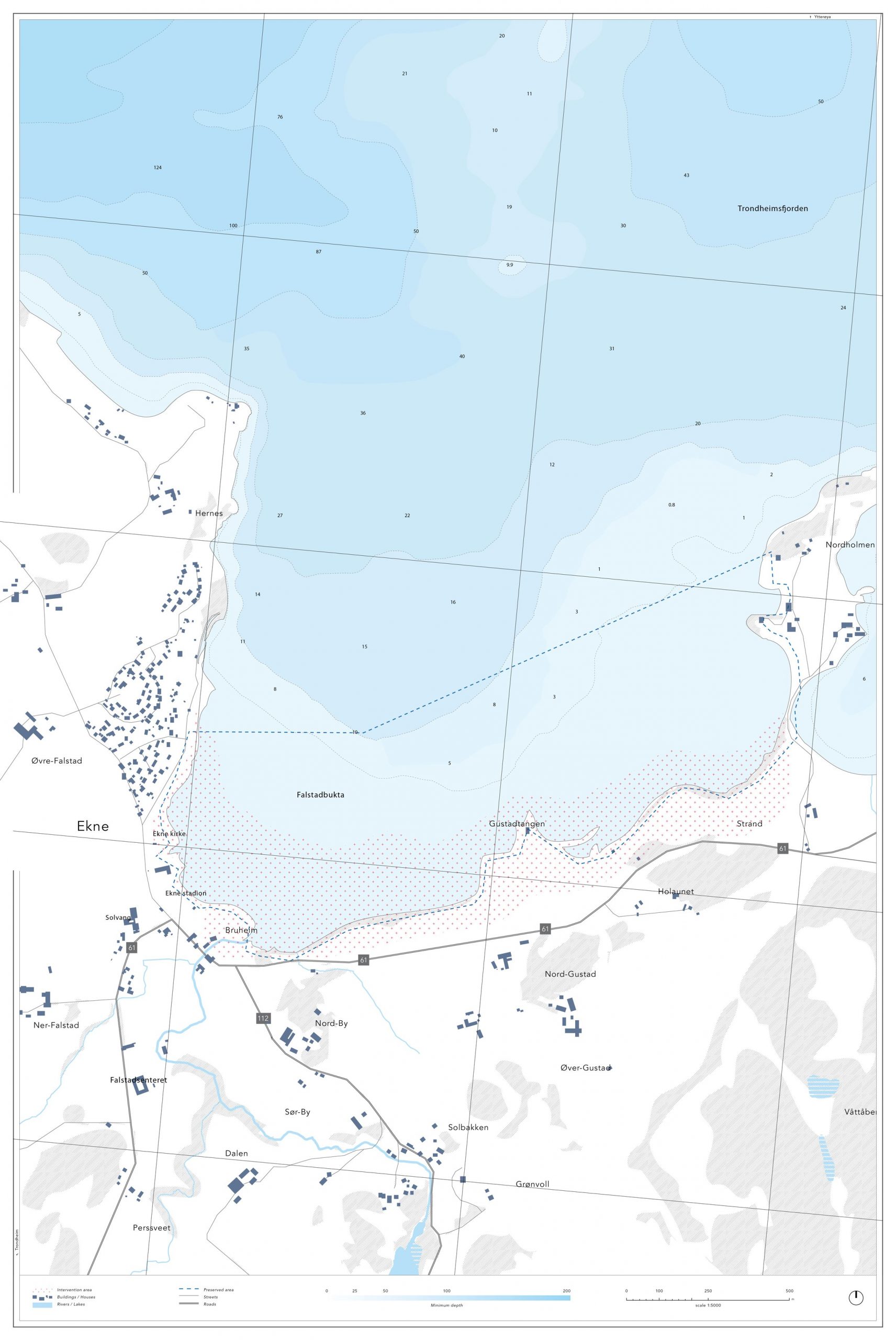 A terrible story of a sunken boat in the fjord during the World War II, which has never been found. No tangible traces of this story, just some oral testimony and the memory of a community. A series of micro architectures arranged along the bay interacts with the tide. The material used for their construction comes from the recovery of old abandoned boats. These devices operate with low tide ensuring the exploration of the bay. They can also work with the high tide: in this case they disappear in the water, leaving out only a trace of themselves.